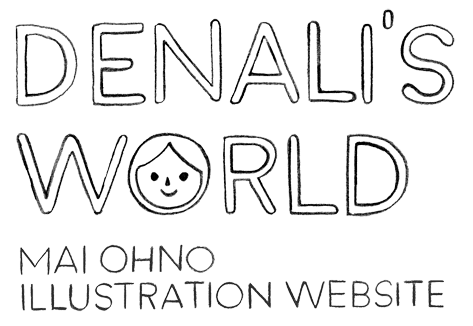 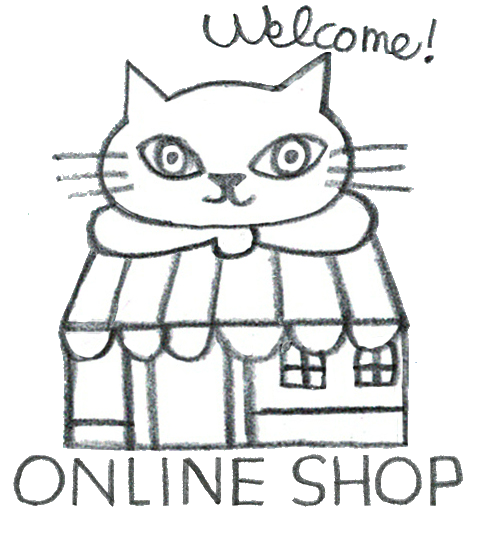 In Moshi Moshi, Yoshie’s much-loved musician father has died in a suicide pact with an unknown woman. It is only when Yoshie and her mother move to Shimokitazawa, a traditional Tokyo neighborhood of narrow streets, quirky shops, and friendly residents that they can finally start to put their painful past behind them. However, despite their attempts to move forward, Yoshie is haunted by nightmares in which her father is looking for the phone he left behind on the day he died, or on which she is trying― unsuccessfully―to call him. Is her dead father trying to communicate a message to her through these dreams?

With the lightness of touch and surreal detachment that are the hallmarks of her writing, Banana Yoshimoto turns a potential tragedy into a poignant coming-of-age ghost story and a life-affirming homage to the healing powers of community, food, and family. 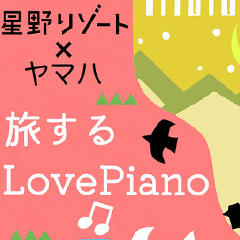 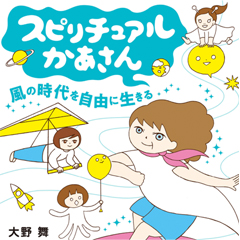 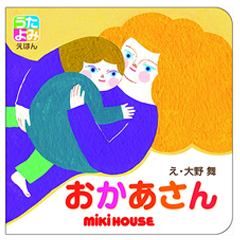 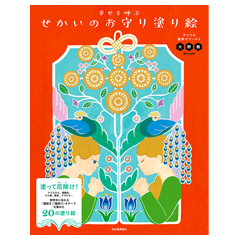 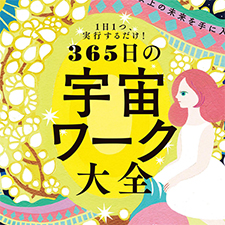 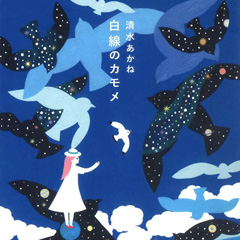 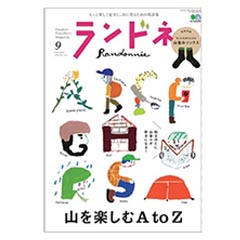 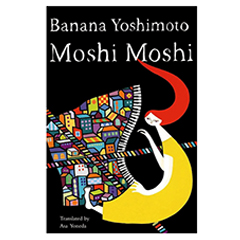